You are here: home funderthuck by steve 'loopy' newhouse 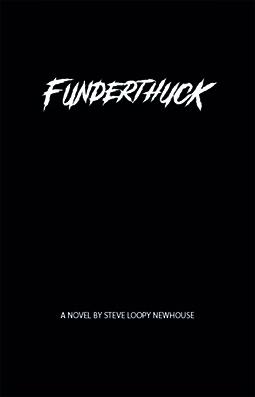 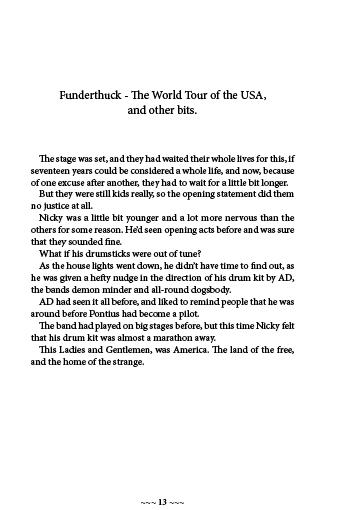 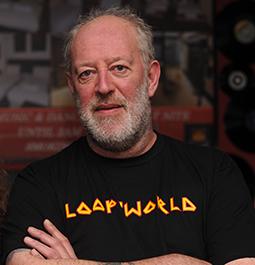 Heavy metal and the underworld has always had a connection, but this isn’t quite the same. When these two completely different worlds collide, chaos reigns.

Loopy has his work cut out trying to keep a happy medium, if that fails, an extra-large will have to do.

Loopy is the tour manager for the unknown English band Funderthuck and is taking them on their first tour of the USA and Canada.

With an eclectic mixture of humans, demons and the occasional alien, what could possibly go wrong?

Born in 1957, Steve has lived in and around east London all his life. After finally leaving school in 1972 with no qualifications whatsoever, Steve had a variety of jobs in supermarkets and warehouses. In 1978, Steve met a few people that would change everything, Iron Maiden. He became a roadie for the band, and travelled the world until 1984, when he left the band and worked as a stage hand in London.

After various other tours and doing some of the oddest things that came under the music banner, Steve quit the business in 1995, when he was offered a job with Royal Mail, and eventually retired in 2016 to pursue a career in writing. Steve has six children and four grandchildren, and he currently lives in Romford, Essex with his wife Sharron.