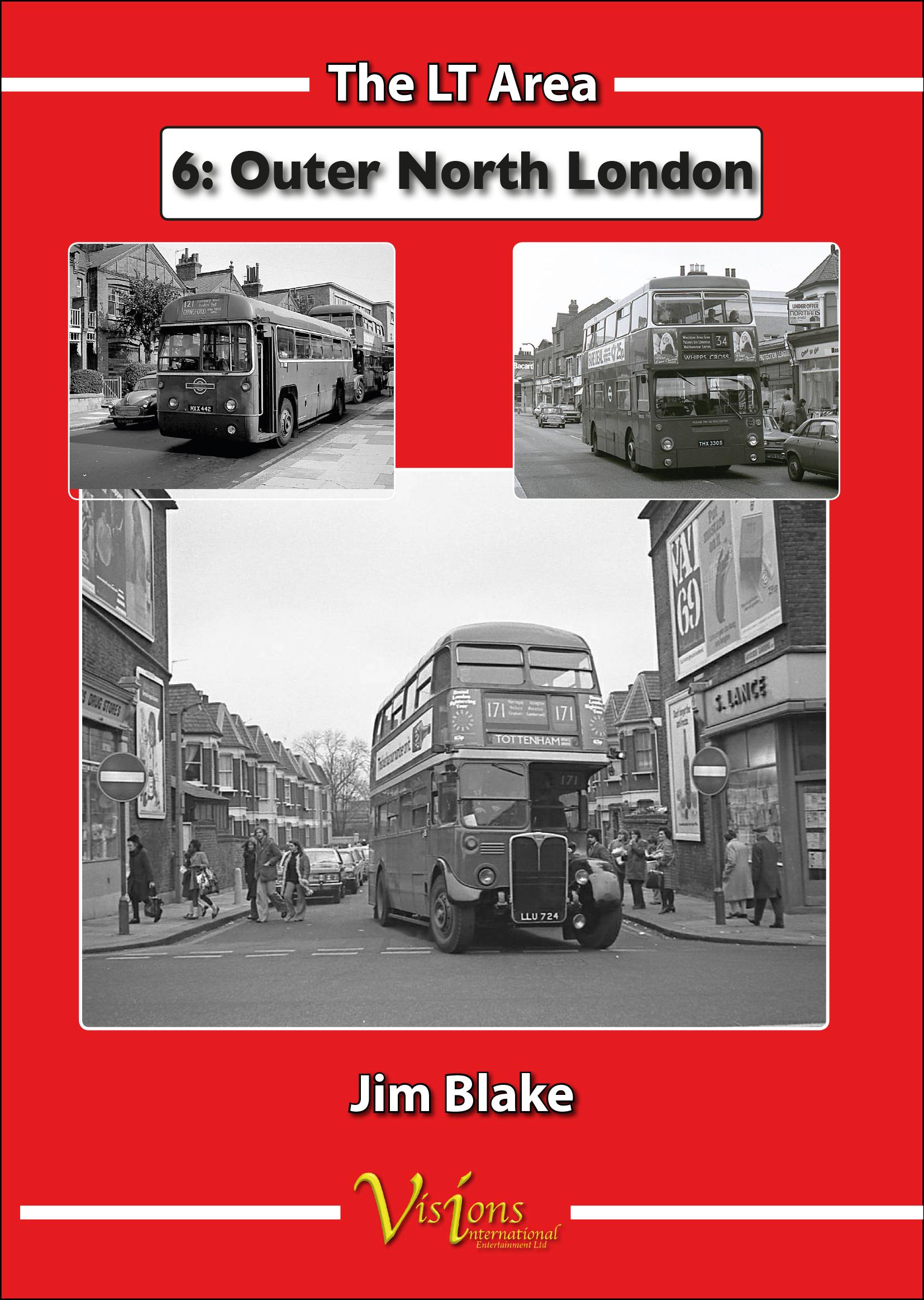 In his 6th selection of London bus photographs in our LT Area series, Jim Blake visits his home area, Outer

concentrating on those in service in the 1960s and 1970s but also showing some more recent scenes. As

usual, most of the pictures have never been published before, and often show seldom-photographed

locations and unusual route workings. Going back over the best part of sixty years, they also vividly show

how London has changed in that time, illustrating other forms of road transport, buildings, people’s

21st Century. In this and the previous volume on Inner North London (where Jim spent the first 29 years of

his life), he also adds flavour to the narrative accompanying the pictures, thanks to his detailed knowledge

of his home area.

SOLD OUT - A very Limited number of issues will be available on 30th March 2021.