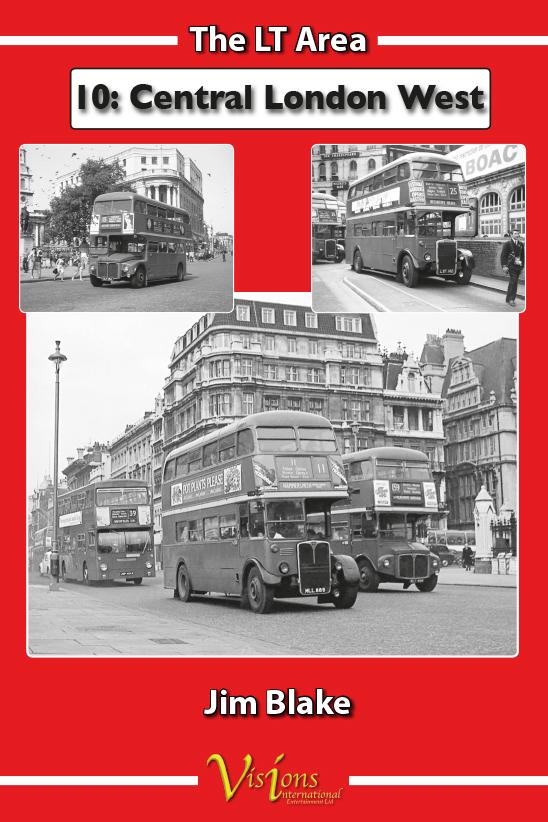 This tenth and final volume of Jim Blake’s photographs covering various parts of the former London Transport Central Area looks at buses in the West End and the City of Westminster . As in his other books, there is lots of nostalgia to be had - from Oxford Street in the “Swinging Sixties” to more sober times in the Thatcher years. Many rare and unusual workings of the various routes are again portrayed, and the photographs included show much more of London‘s history than just the buses themselves, and are brimming with nostalgia! Many of London ‘s most famous landmarks are featured too.