You are here: home the lt area - 2: south west london 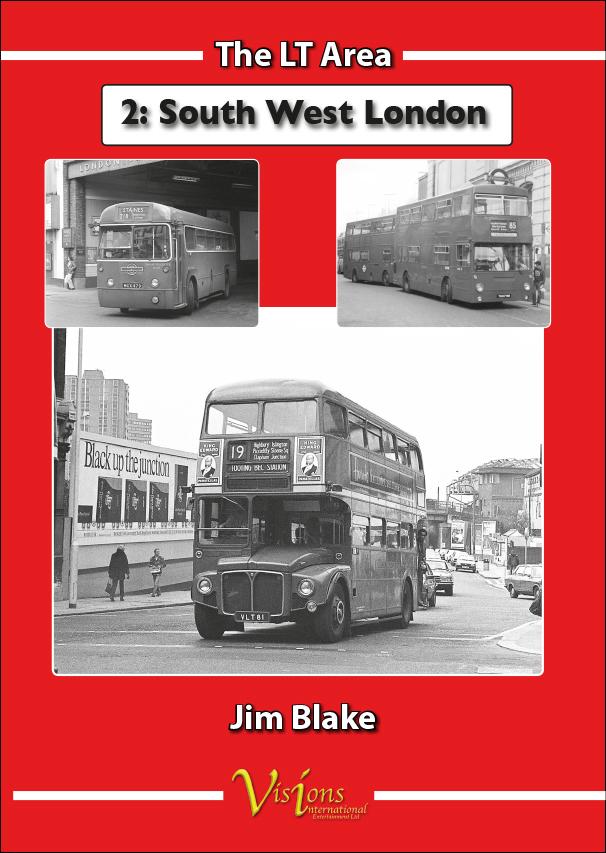 The second volume in our new LT Area book series looks at London Transport bus operations in the former L.T. Central Area of South West London Jim Blake has combed his extensive archives to provide fresh material, since the vast majority of the 360 or so photographs included herein have not been published before. Most of the pictures were taken between 1967, at the dawn of the disastrous “Reshaping” era, and 1984, when London Transport was destroyed by the Thatcher regime. However, there are also some more recent scenes, to give a flavour of how the area covered has changed subsequently.

By “South West London”, we mean those parts of London south of the Thames with a SW postcode, as well as those parts of Greater London formerly in Surrey, for example Kingston-Upon-Thames and Sutton, with the Brighton Road as the dividing line between “South West” and “South East” London. 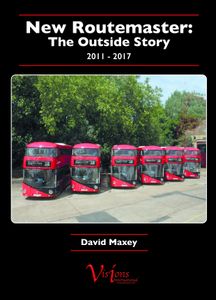 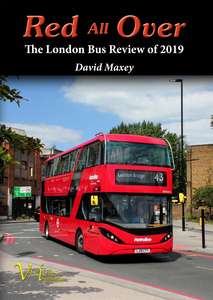 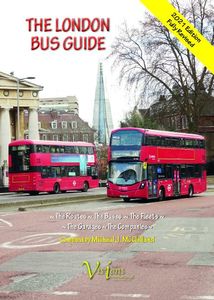 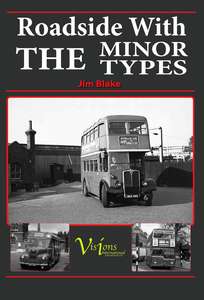 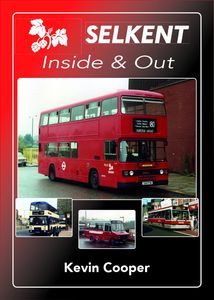 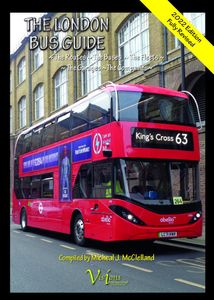 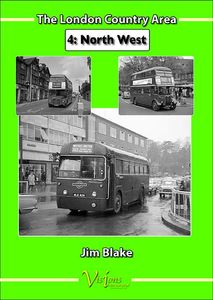 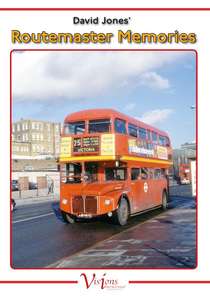 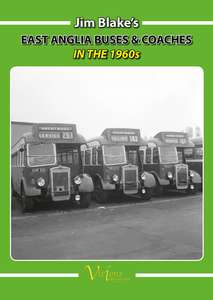 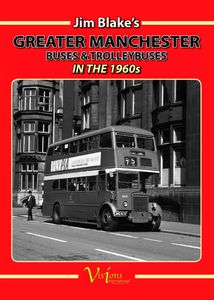